Beyond the Pumpkin Patch: Agri-tourism is Booming Business

If you say “agritourism” to a baby boomer, their first thought might be the 1991 movie City Slickers where Billy Crystal and his friends head off to a Southwest dude ranch to take part in a cattle drive.

Nearly 30 years later, agritourism has a much different image. One that recognizes the needs of the Gen X and millennial consumer. From bed and breakfasts to corn mazes, wineries to horseback riding, agritourism is a booming business.

This shouldn’t come as a surprise. Tourism itself is a $1.036 billion industry in the U.S. and has directly generated more than 8.8 million jobs — giving it the honor of being the country’s seventh largest employer. Producers have seen this trend and have embraced it. For some, it is a supplement to their greater farming practices. Other producers are only in agriculture as part of the agritourism trade, and according to the USDA it’s working.

The 2012 U.S. Census of Agriculture showed that agritourism operations numbered more than 33,000 and totaled $704 million in sales, an increase in both number of farms and total sales over the 2007 census. While those numbers are impressive, they are the result of some 62 million people who visit farms, ranches or wineries each year.

Fall is March Madness, Black Friday and Super Bowl Sunday all rolled into one for agritourism, and that is tied to the pumpkin patch. Go ten miles outside any major metro area and you can find signs for your local pumpkin patch. In Wisconsin, 50 percent of the population has visited a pumpkin patch. In Nebraska, they estimate that more than 300,000 people visited four of the state’s forty-some pumpkin patches. And it’s not just limited to the Midwest — all across the country, pumpkins are big business.

According to the USDA, pumpkins are grown in every state in the union, with 80 percent of all pumpkins produced in 16 states. In 2017, this totaled 1.5 billion pounds of pumpkins with a per capita use of fresh pumpkins averaging 4.5 pounds. The majority of these pumpkins serve ornamental uses or home processing. Averaging around $4 per pumpkin, that’s a big business. 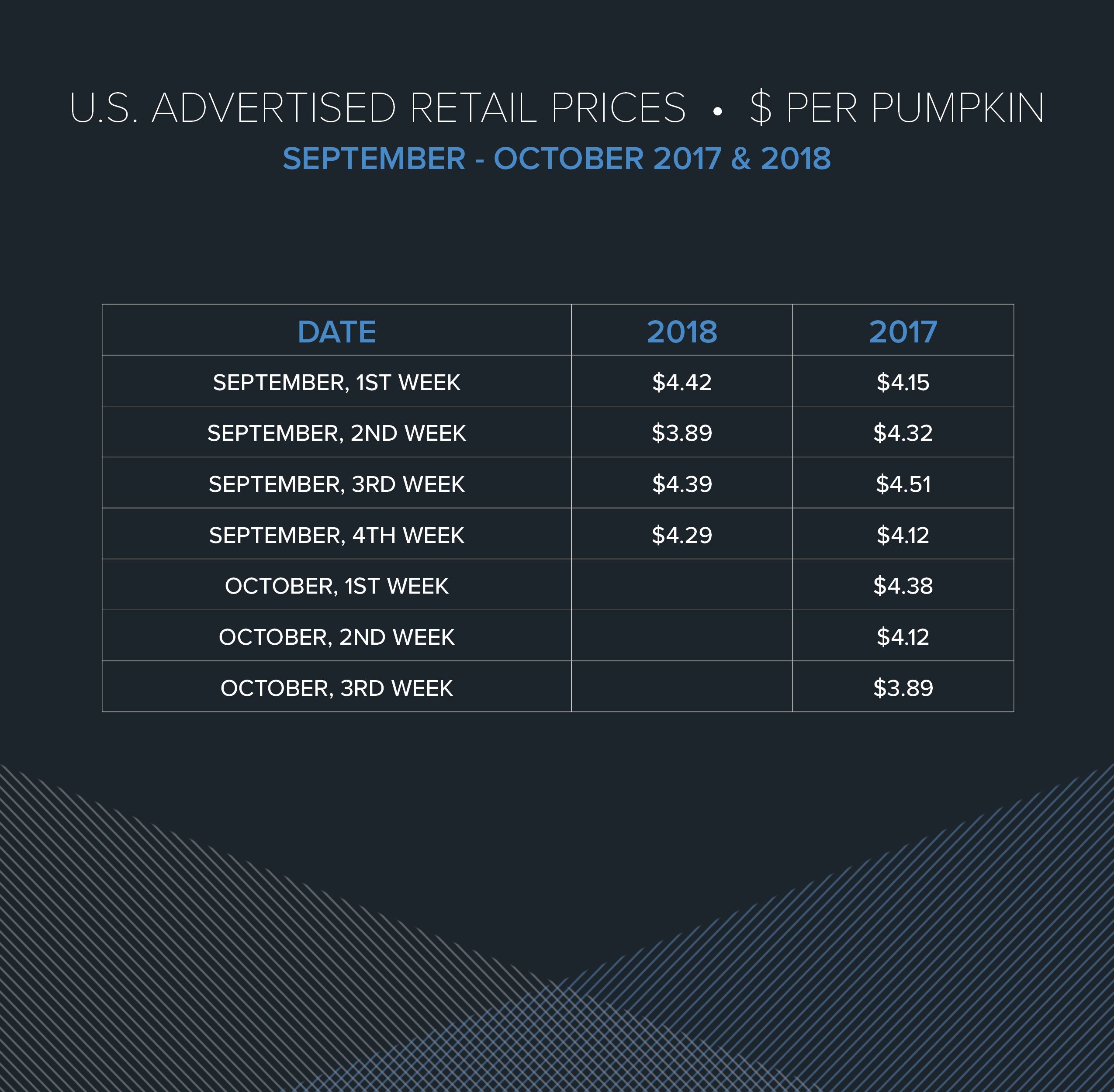 Producers who take part in you-pick scenarios as part of the ag tourism movement will need support from their suppliers. First, they need sound support as it relates to inputs and services, because without a consistent and available crop the entire business model fails. Second, these growers get a level of scrutiny and questions that few commercial producers face because their customers are on-farm.

Producers in this scenario face GMO questions, organic questions, labor questions . . . the list goes on. While a commercial producer may turn to a crop or livestock association to help manage their relationship with end-users, there are no national associations in the agritourism space, forcing producers to relay on state organizations that are more focused on the tourism side of the equation. This opens a door for agri-marketers who can provide them quality products and help field these questions. Being a partner for producers in this sense will help a supplier rise to the top and secure a growing piece of business — regardless of the crop in question.